Sky and Water I

A Square Divided Horizontally and Vertically into Four Equal Parts, Each with a Different Direction of Alternating Parallel Bands of Lines “Bulloch’s Rules Series (1993-ongoing) explicitly lists codes of behaviour from different contexts which, taken out of these contexts and placed in the concrete setting of the work, no longer make sense. But they serve very well as pointers, since the contemplation and use of art, too, is not free of such rules. This self-referential moment always remains indirect, and the extent of the part played by one’s own contextual position is left to the viewer. Although the breaks in the work cannot be directly seen or experienced, they can be discerned by simply asking oneself: What am I doing here, in the middle of an exhibition? Do I heed the suggestions, or do I not? The breaks in question lie mostly between media, between object and sound or light, between the suggested usage/view and the insight this facilitates, or within the narratives proposed by the videos. (15)” - Excerpt from Angela Bulloch's Prime Numbers.

+ Really interesting approach to presenting the rules that occur in our society
+ Funny without it's context - take something out of it's context and it becomes irrelevant
+ Shows the ridiculous quality of these rules which we set for ourselves - links back to proposal in terms that we are trying to organise and create order among disorder. Betaville 1994. Interactive piece in which the machine creating the artwork responds when the viewer sits on the bench opposite. (91) Macroworld: One Hour ^3 And Canned, 2002: (131-133). “Bullock arrived at the pattern and sequence of the Pixel Boxes’ colours by digitally reducing and analysing colour information from excerpts of the global teelvision news channel BBS World, which ‘produces an image of the world based on a stricly formatted, recurrent loop of info-tainment.”

“Produce a kind of viewer dependency, whilst encouraging the fantasy of being ‘well-informed’.”

Section Star Gate: 2002, 2002. (137-139) “- is a 3 x 3 Pixel Box stack that shows a 35-minute digital reduction of the psychedelically coloured time-s[ace warp scene in Kubrick’s film. In this work, too, the colour sequence suggests the experience of being unbalanced or losing a sense of orientation in time and space, despite the formal clarity of its Pixel Box grid.”

+ Method of taking something big and focusing in on only one small aspect of it
+ Among the chaos, try to find some form of order in it and present that order
+ Leaves the audience looking at one small part of the big picture - take a similar approach with my works? Focus in on one small area and make the audience guess?

Drawing for the Perfect Painting 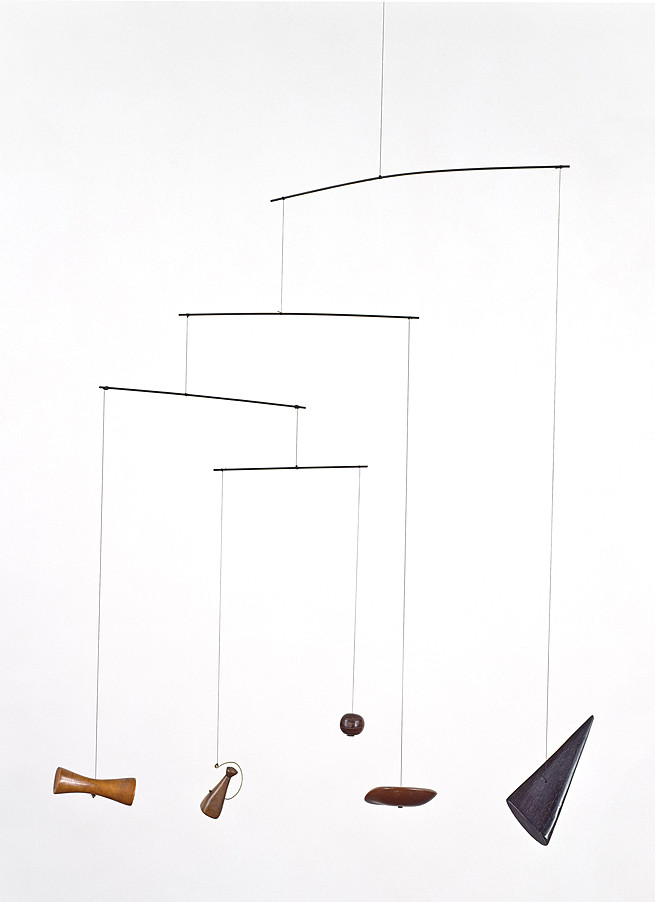 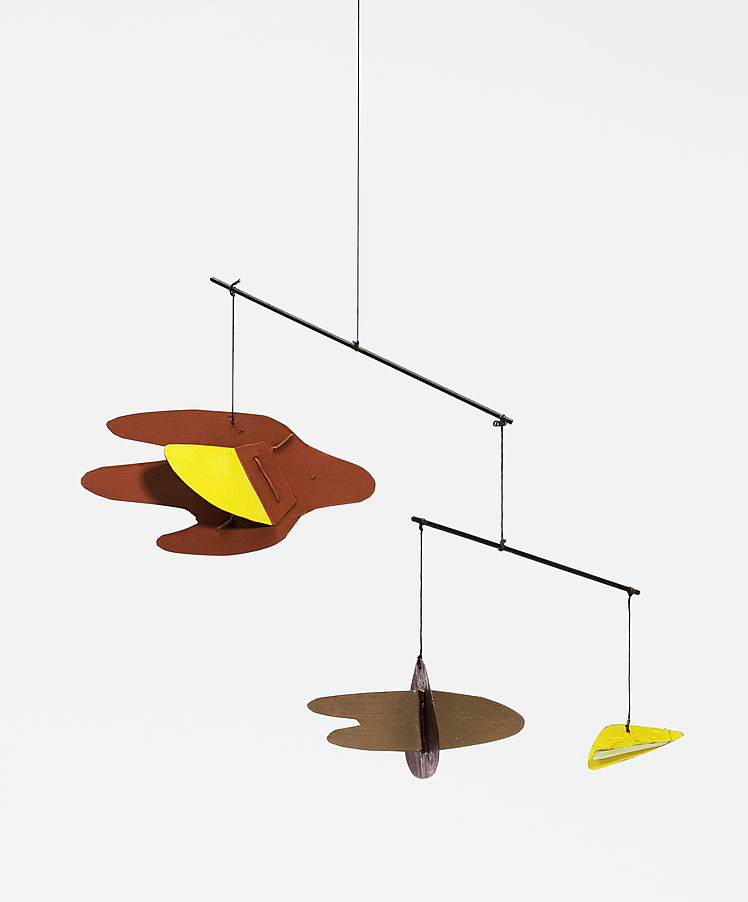 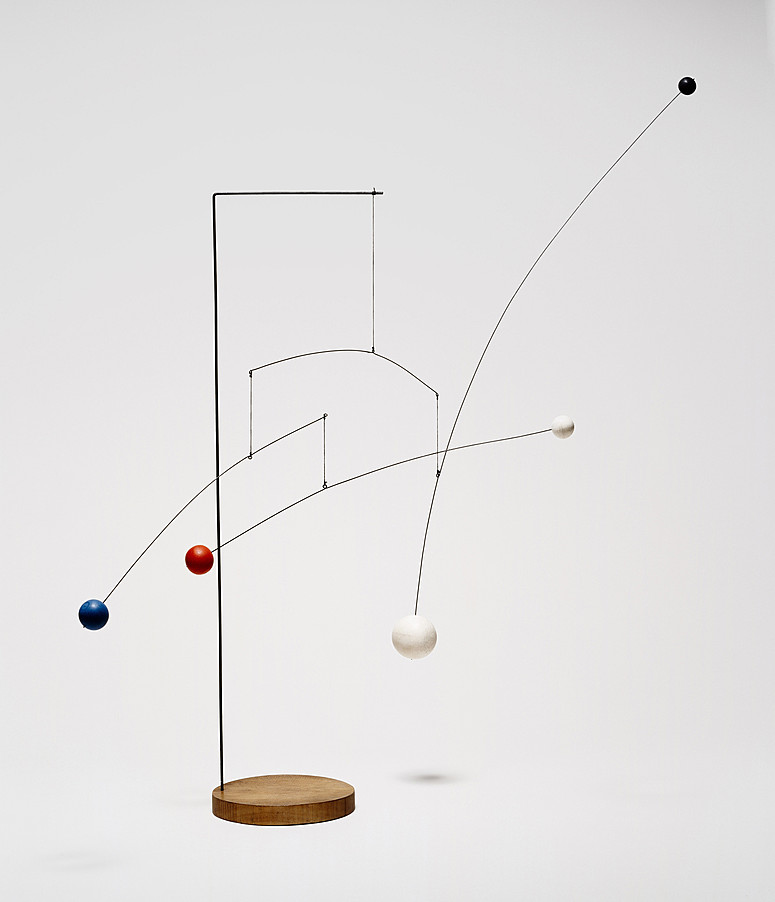 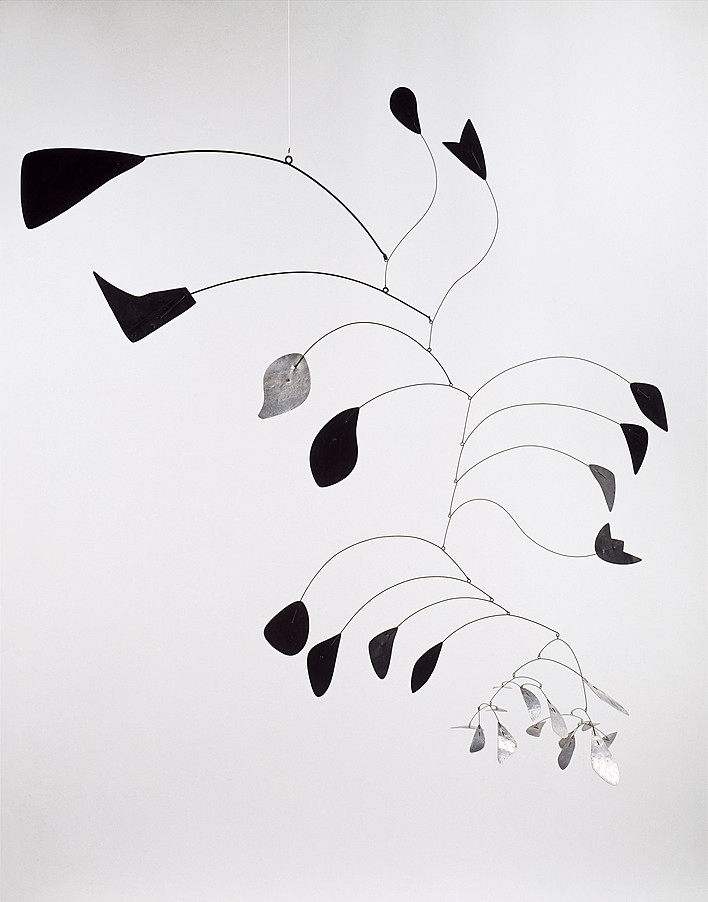 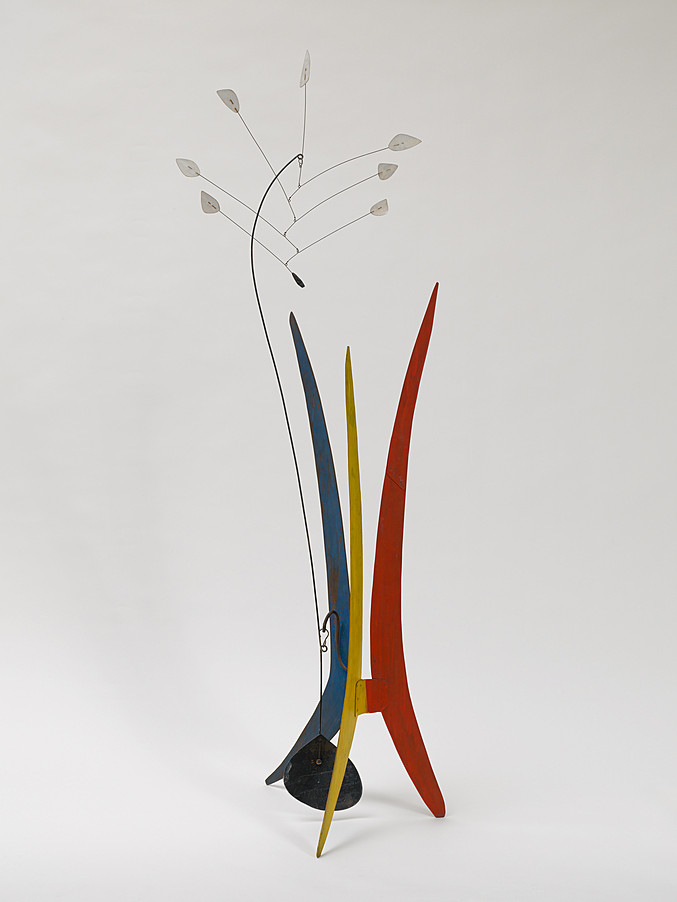 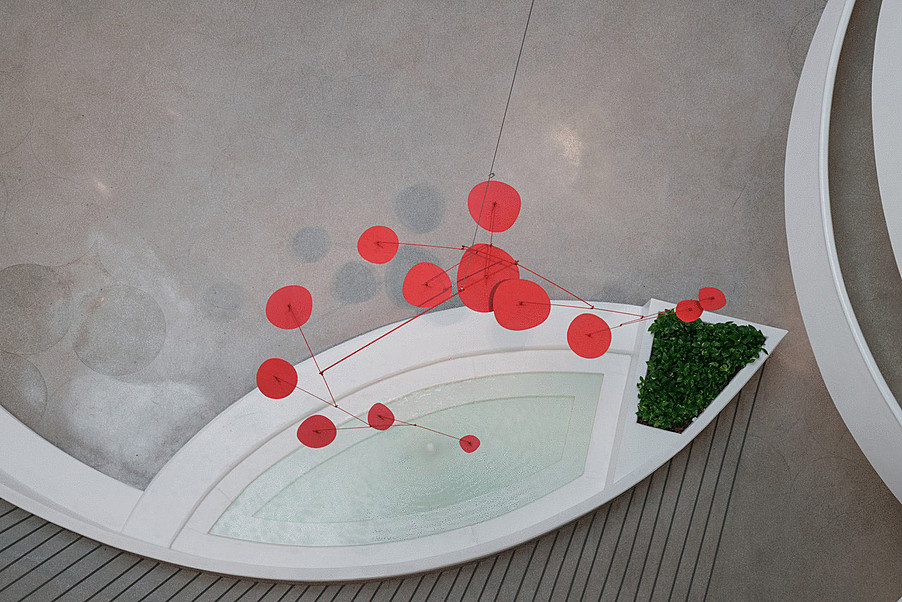 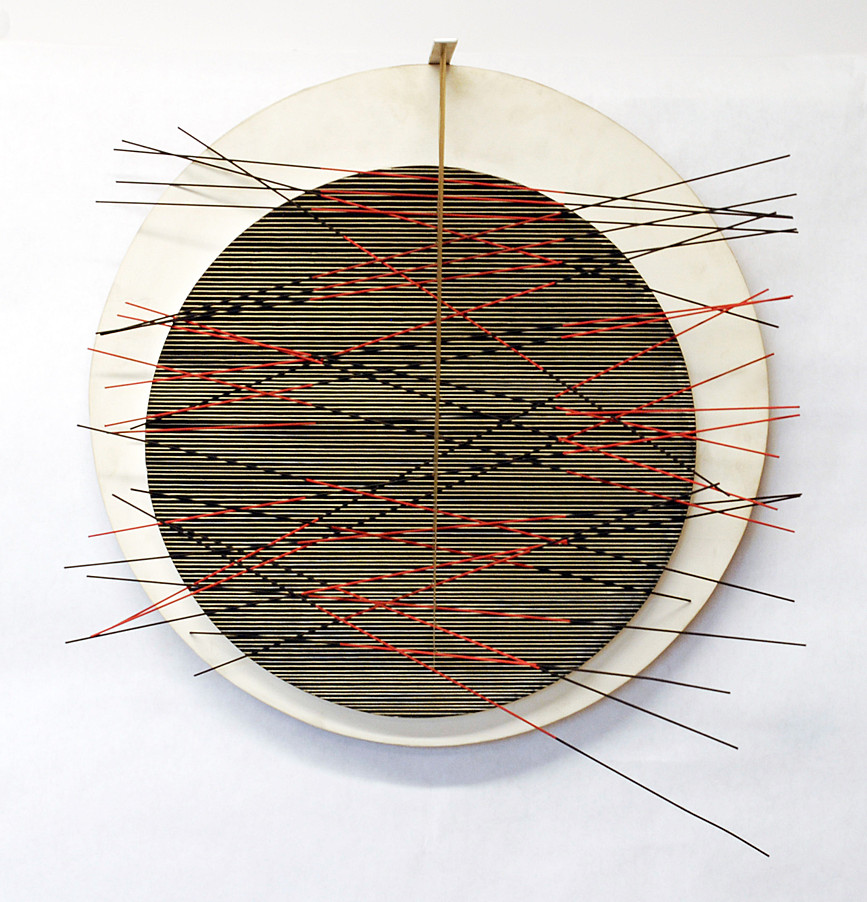 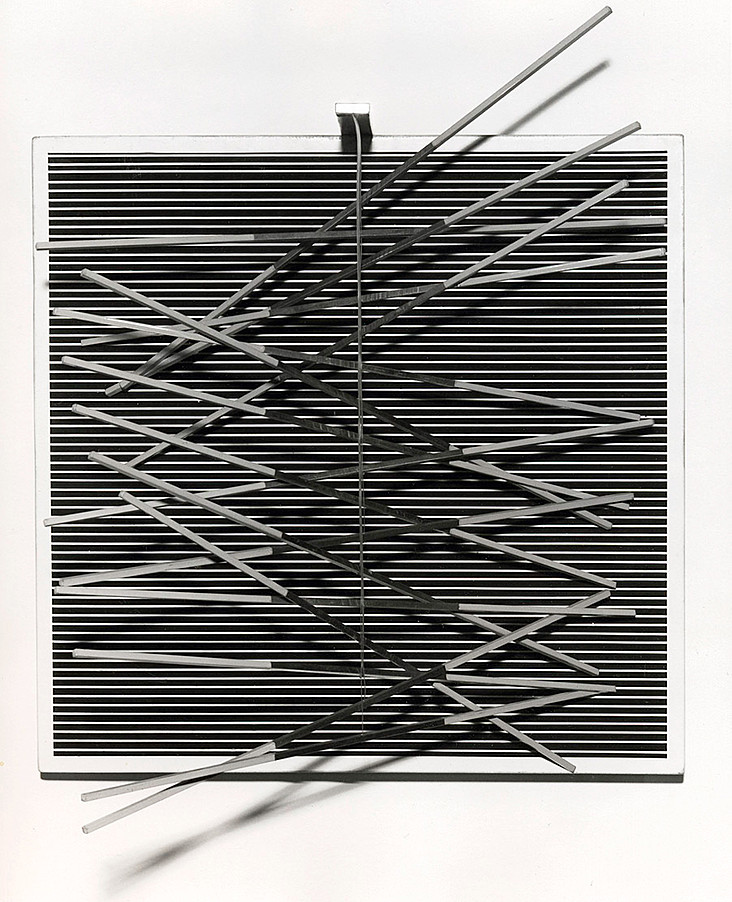 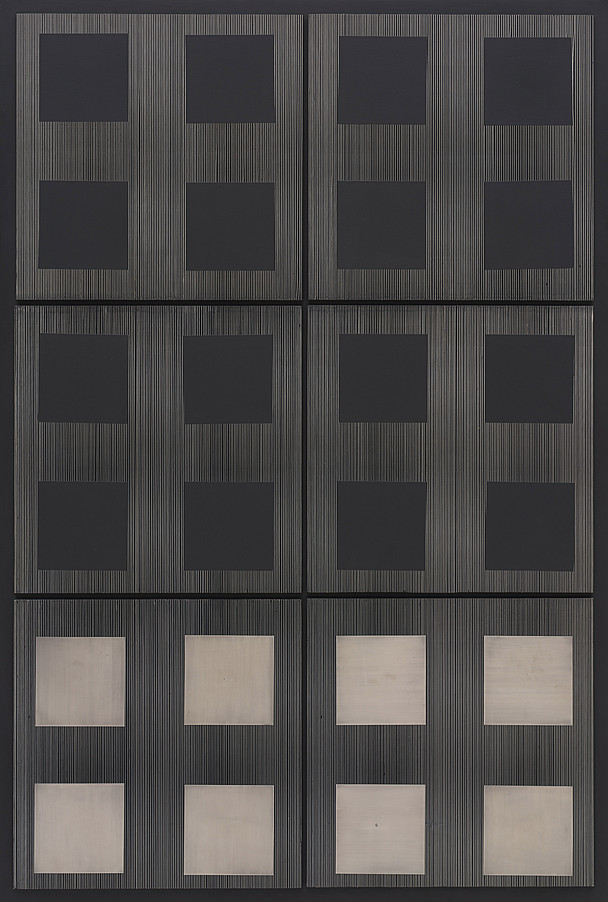 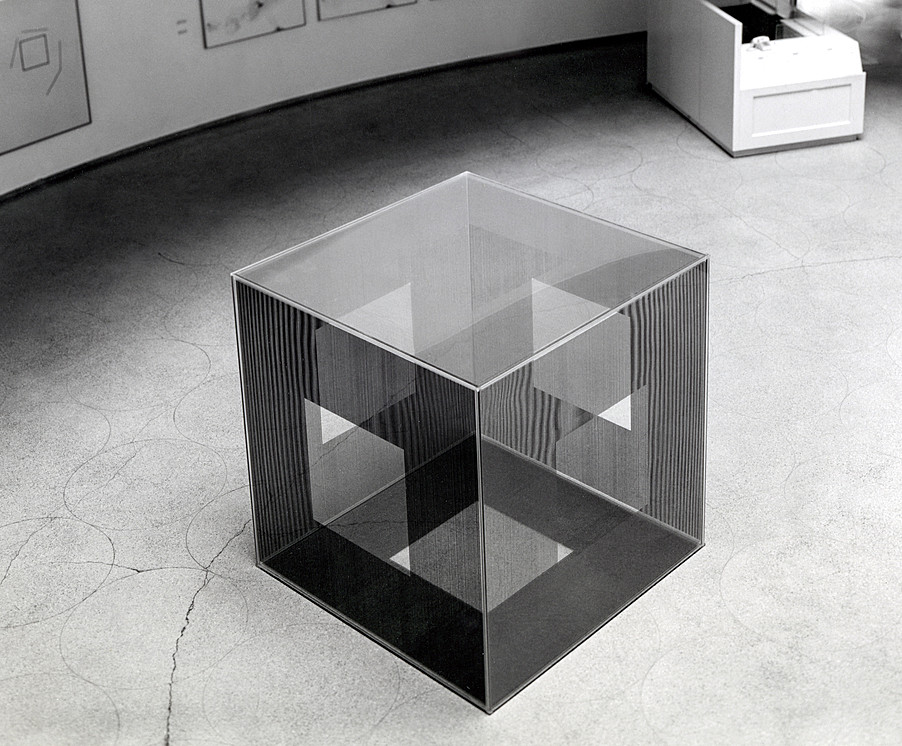 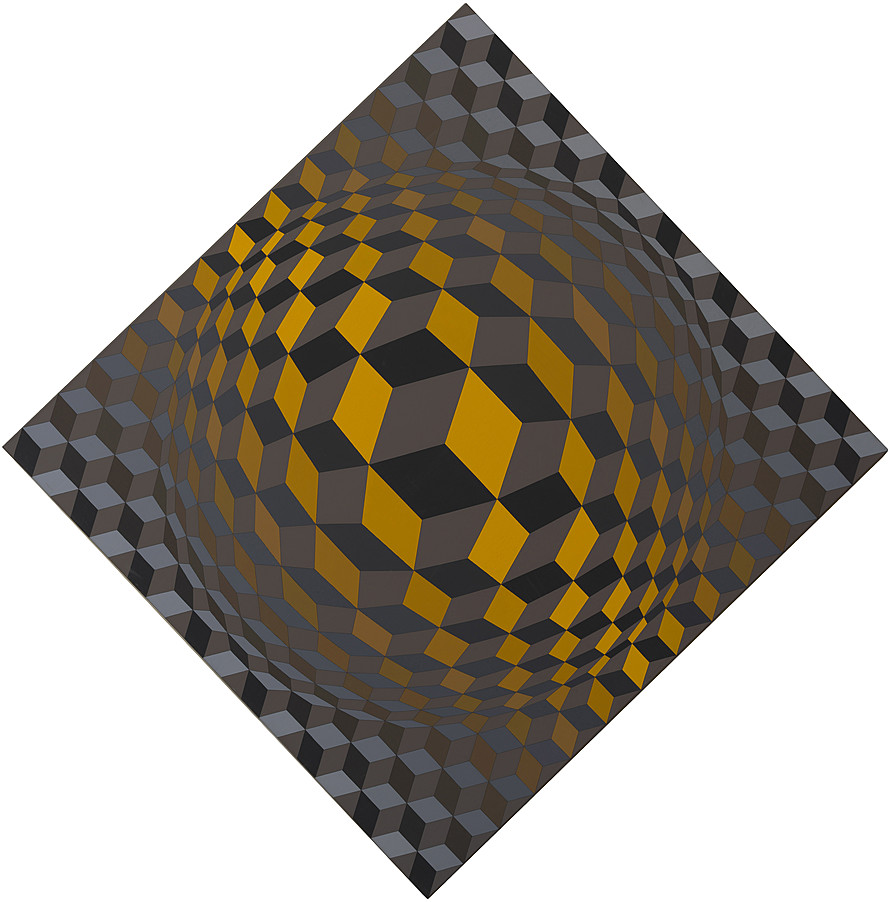 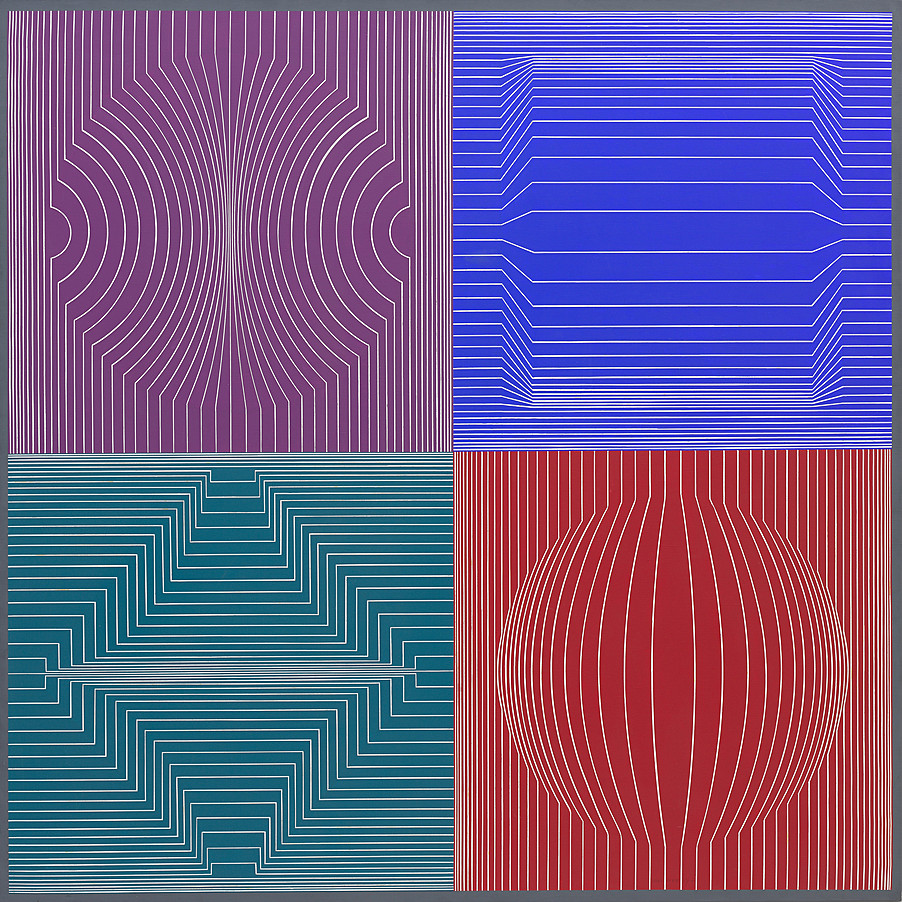 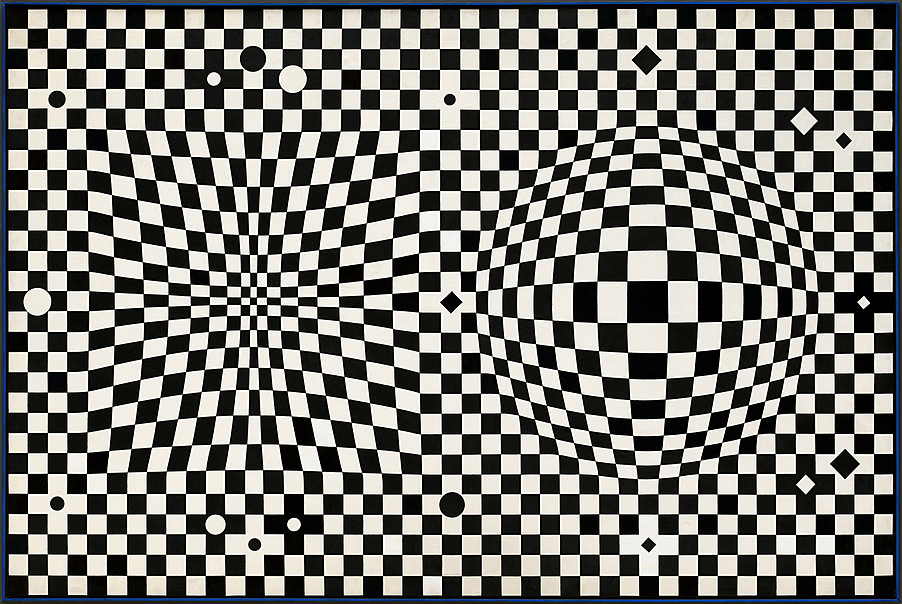 + Kinetic Art seems to provide a sort of different approach to image making
+ Allows the viewer for a second glance, trying to figure out what is happening
+ Recommended by Joao as research into the fourth dimension - movement and perspective
+ Quite interactive with the audience - can have an interactive element to my final exhibition piece
+ Very simple imagery, but very effective - photos don't do it justice

David Bohm believes that there is no “inherent separation between science and philosophy.” (3)

“some scientists, notably the Pythagoreans, held views like this in ancient times. And others, like Kepler, believed that mathematics was a basic source of truth. But this notion that the mathematical formalism expresses the essence of our knowledge about nature did not really become commonly accepted until relatively recent times.” (6)

“Certainly mathematics gives rise to creative insights, and the search for mathematical beauty can be a helpful guild.” (7)
+ Creativity is key in helping advance science: Scientific breakthroughs are because of thinking creatively.

+ Our world is filled with patterns: snowflakes, stars circling, patterns on animals.
+ Snowflakes with six fold symmetry
+ Classification of these patterns is mathematics

Photos of Observed Order in Design + Three creates the best balance visually
+ There is a beginning, middle and end + Well known - creates a balance and sense of geometry + The three main points that protrude out of the body form a triangle - creates a sense of balance in the figure.